Bärengraben – the bear park in Bern

Anyone that has ever visited Bern, might be able to guess the ‘official animal’ of the Swiss administrative capital. According to the legend, the city even thanks its name to majestic bears! Bears can be seen all over the city. On flags, on medieval buildings and there are even live bears on display in the Bärengraben – or bear pit. Luckily, a lot has changed since the Bärengraben first opened in 1857.

Let me put first that I think that wild animals should not be locked up, no discussion about that. But the bears are a popular touristic attraction in Bern, and many changes have happened in recent years to ensure the well-being of the bears in Bern.

Originally, the Bärengraben was quite literally a pit where a number of bears were on display for the residents of Bern. A hole, dug in the ground, with rocks where bears were kept in captivity ever since 1857. Luckily, the well-being of the bears of Bern became increasingly important to the town and in 2009, the adjacent Bärenpark was opened. This bear park right by the Aare riverside resembles the natural habitat of the bears. This makes for much more moving space for the bears, while of course still being in captivity. A tunnel links the old Bärengraben and the Bärenpark, but they much seem to prefer spending time in the lush park. They can even take a dip in a fenced-off part of the Aare river!

Visitors of the Bärengraben area can explore the park from different angles, as there are viewing platforms both on top of the park and down by the Aare riverside. The lush yet open vegetation in the park makes it quite easy to spot bears. Three bears currently call Bern their home. There are informational signs that tell you about the history of the area, and the three bears of Bern.

Tired of bear spotting? Relax by the riverside watching the beautiful Aare with its blue water, or grab a bite at the restaurant. In the summer months, an ice cream shop guarantees a cool snack as well.

Visiting the Bärengraben area is completely free of charge. It is a good way to explore this part of the city of Bern. Bärengraben does a good job of explaining its origins. Do you want to visit the Bärengraben during your visit? About an hour off your day should be enough to read the informational signs, spot the bears and relax by the waterside. The bear park is a short 15-minute walk from the Bern station. You can easily combine your visit with seeing other highlights of Bern. There is an elevator between the higher parts of the park and the riverside area.

While the park is open year-round, note that bears are hibernating animals. Depending on the winter temperatures in Bern, they might be in hibernation between November and March. During this period, chances are very slim you’ll see any bears. 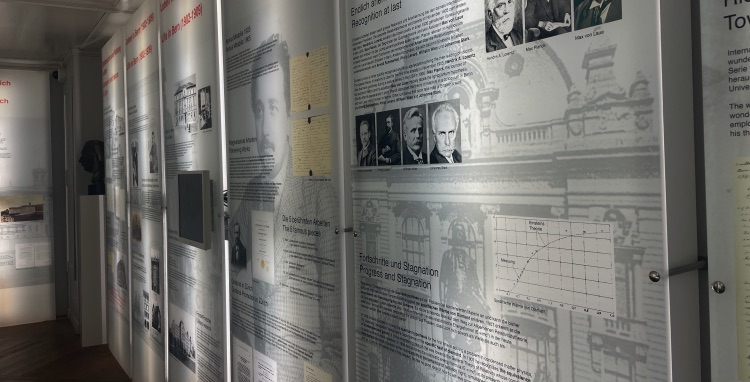 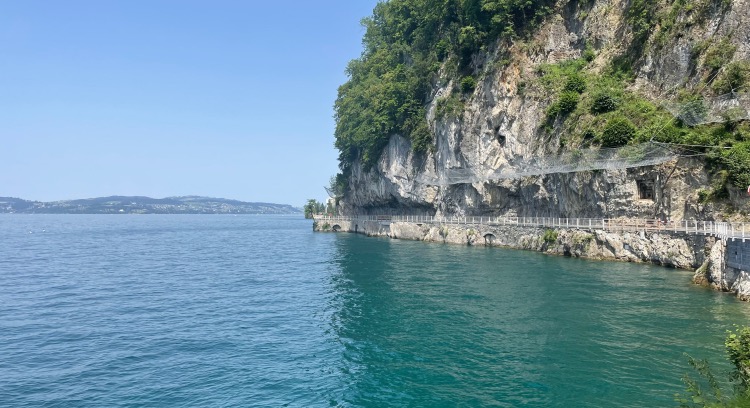 Lucerne Things to do
Posted on August 23, 2022January 15, 2023
Copyright - The Swiss Path 2021
Theme: Reminiscence Lite By WeDevStudios. Powered by WordPress.
We use cookies on our website to give you the most relevant experience by remembering your preferences and repeat visits. By clicking “Accept All”, you consent to the use of ALL the cookies. However, you may visit "Cookie Settings" to provide a controlled consent.
Cookie SettingsAccept All
Manage consent