Plant-based diets are increasingly popular all around the world. While the traditional Swiss cuisine is very heavy on meat and dairy, Switzerland also has an increasing number of inhabitants that consider themself vegan. Swiss supermarkets have plenty of options, with especially meat substitutes being very popular.

To celebrate this increase in popularity for a greener future, the Vegan Festival was founded. This festival was first organized in Zürich in 2020. In 2021, it turned into a festival travelling through Switzerland, which is exactly what will happen in 2022 too!

The Vegan Festival is more than only food though. It brings together an interesting mix of small and large entrepreneurs that create vegan food, beauty products, lifestyle products, and fashion. This makes the vegan festival an interesting meeting point for like-minded people that want to learn more about culture and inventions without animal products involved.

Next stop is Winterthur, where the festival takes place on the Neumarkt on June 30 until July 3 2022. The final stop of the 2022 edition of the Vegan Festival is Zürich, where it all started. Vegan-minded people can visit the festival in the Central Station from August 30 until September 4 2022. Entrance is free of charge both in Winterthur and Zürich. 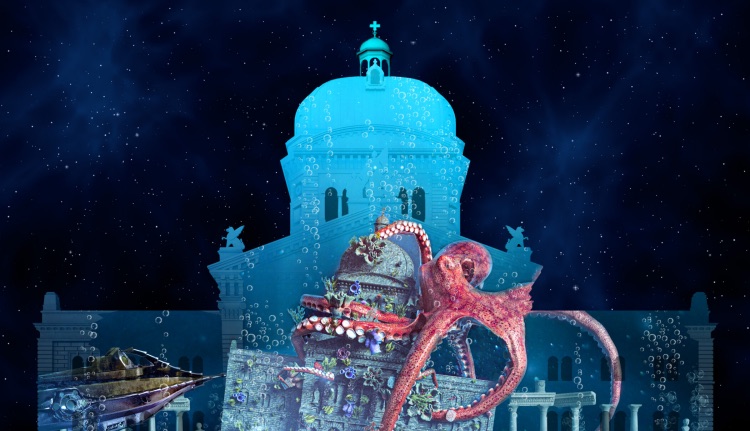 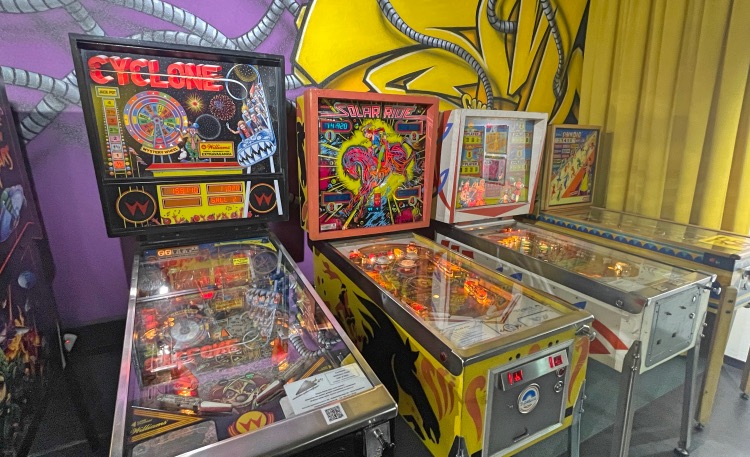 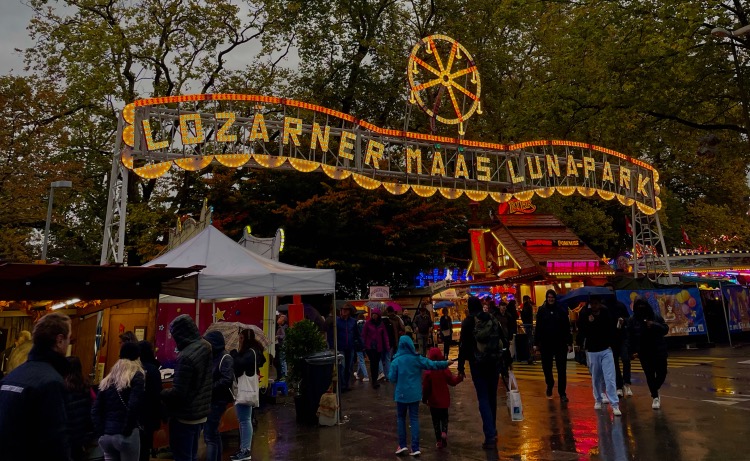 Events Lucerne
Posted on October 9, 2022January 15, 2023
Copyright - The Swiss Path 2021
Theme: Reminiscence Lite By WeDevStudios. Powered by WordPress.
We use cookies on our website to give you the most relevant experience by remembering your preferences and repeat visits. By clicking “Accept All”, you consent to the use of ALL the cookies. However, you may visit "Cookie Settings" to provide a controlled consent.
Cookie SettingsAccept All
Manage consent