On a day when temperatures reached over 34 degrees in Switzerland, we were looking for an activity to shelter from the heat and the sun. Of course, we could’ve chosen any of the amazing museums that central Switzerland has. But we wanted something a bit more unique and less standard. We found our activity off the beaten path in Stansstad, about 15 minutes with the train from Luzern. Here, hidden behind the cliffs of the Bürgenberg mountains lays Fort Fürigen, a military fortress that was very important for Switzerland during the second world war.

You might not immediately connect the dots when thinking about an alpine fortress and sheltering from the heat. But Fort Fürigen is a bunker built deep inside the mountain, keeping the temperature inside at a chilly 10-12 degrees celsius year-round. We needed a jacket during our visit!

Fort Fürigen – prepared for the worst

In the 1940’s, Europe was a continent dominated by war and violence during the second world war. While Switzerland was neutral from the start (and would remain neutral throughout the war), there were fears in the alpine nation that Nazi Germany would invade the country. In order to be prepared for this, they built a collection of forts around the more mountainous regions of the country. The thinking was, that this part of the country was much easier to defend than the flatter regions. One of the forts that were built (in 1941/1942 to be exact) was Fort Fürigen (Festung Fürigen in German). It is located on the shore of the Vierwaldstättersee in Stansstad, not too far from Luzern in canton Nidwalden.

During the war, large groups of the military were stationed in this fort, equipped with canons that could defend the region and would avoid any attacker to invade the country.

Even after the war, the fort stayed in operation. The bunker was an important location amid nuclear threats during the cold war. After the cold war ended, many of the forts built during the world war lost their importance and Fort Fürigen was closed as well.
Today, however, visitors can have a look inside the well-preserved bunker and learn more about how life must have been for the soldiers inside Fort Fürigen. From the living quarters to the firing stations, the bunker largely remains intact and as it was back in the days.

The museum inside the fort

As mentioned, we went to the museum with little expectations. In the grand scheme of tourist activities in Switzerland, Fort Fürigen is not known at all, which was further confirmed when we were the only visitors in the entire museum.

The museum has a marked route you can follow to make sure you don’t miss any parts of the bunker. Information is provided in both German and English and the stories told were very interesting and easy to understand. As mentioned before, the bunker is in pristine condition. This really makes it feel like you travel back in time when visiting Fort Fürigen.

Fort Fürigen is located in Stansstad, at about a 15-minute walk from the Stansstad railway station. The easiest way to find it is to walk to the lakeside from the station and simply keep following the shoreline. The entrance to the museum is a tiny little house against the cliff, but you can not miss it.

Entry to the museum is only CHF 7 for adults, with discounts for students. Kids under 16 years old visit the museum for free.

The museum Festung Fürigen is not a day-filling activity, but you can expect to walk around for at least an hour to 90 minutes. This allows you to see all parts of the bunker and read the information.
There are lockers at the entrance to leave your bags. You can pay the entry fees with a debit or credit card. Due to its modest size, there is no café or similar at the museum. However, there are several restaurants and cafés on the way from the Stansstad train station.

We really enjoyed this activity and were pleasantly surprised by the high quality of the museum and the exhibition. The fort is located in Stansstad, which is easily reachable from Luzern. Several trains an hour leave Luzern main station and bring you to Stansstad in between 12 to 16 minutes.

Important to note – The museum is only open on the weekends between April and October! Opening hours Saturday and Sunday from 11.00 until 17.00. In the winter months, the museum is closed to the public. 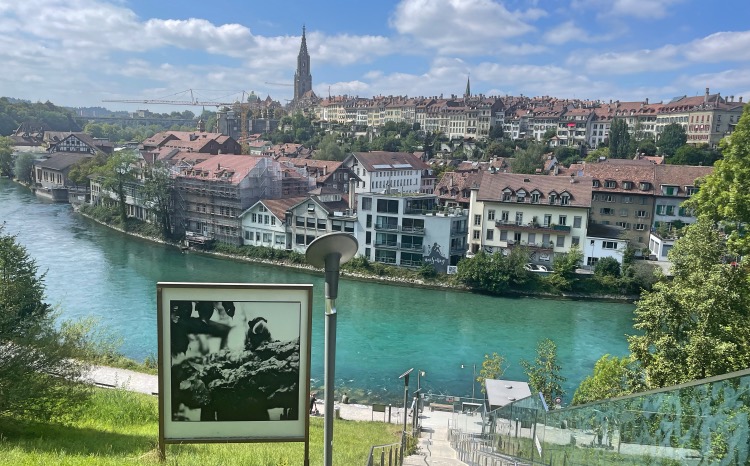 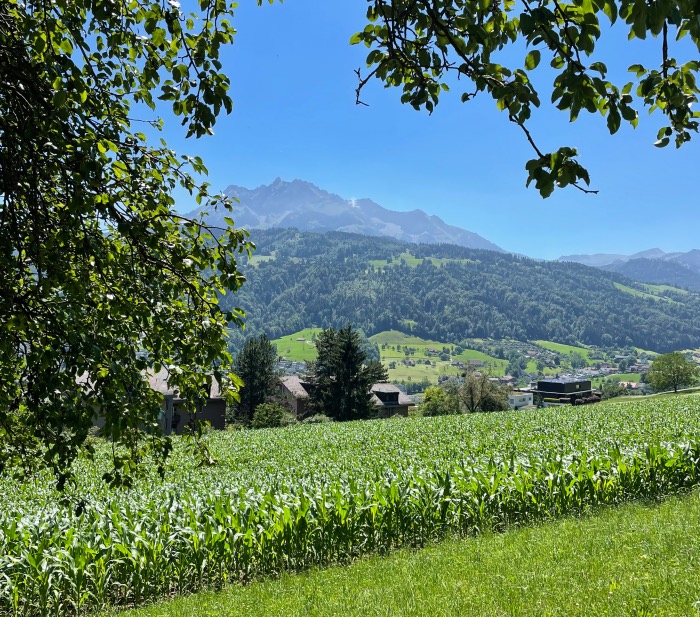 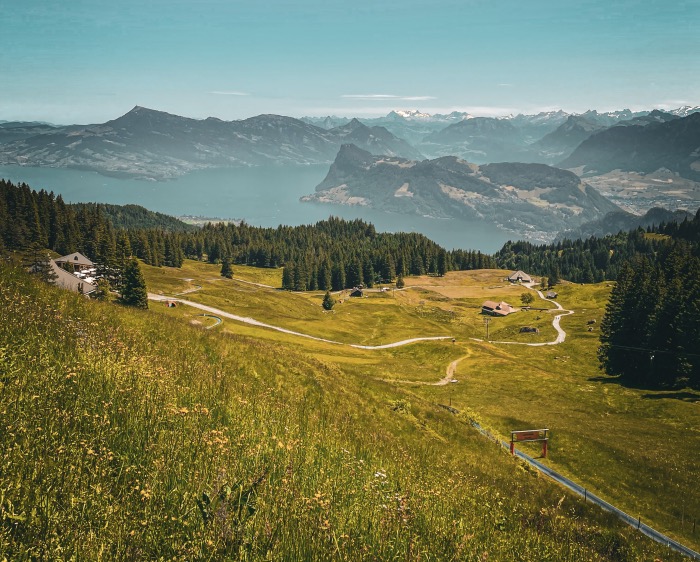 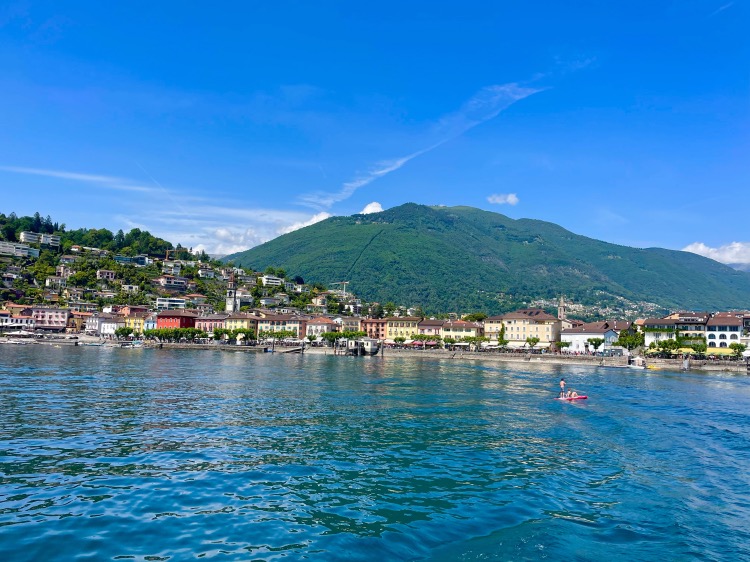 Things to do Ticino
Posted on June 14, 2022June 14, 2022
Copyright - The Swiss Path 2021
Theme: Reminiscence Lite By WeDevStudios. Powered by WordPress.
We use cookies on our website to give you the most relevant experience by remembering your preferences and repeat visits. By clicking “Accept All”, you consent to the use of ALL the cookies. However, you may visit "Cookie Settings" to provide a controlled consent.
Cookie SettingsAccept All
Manage consent